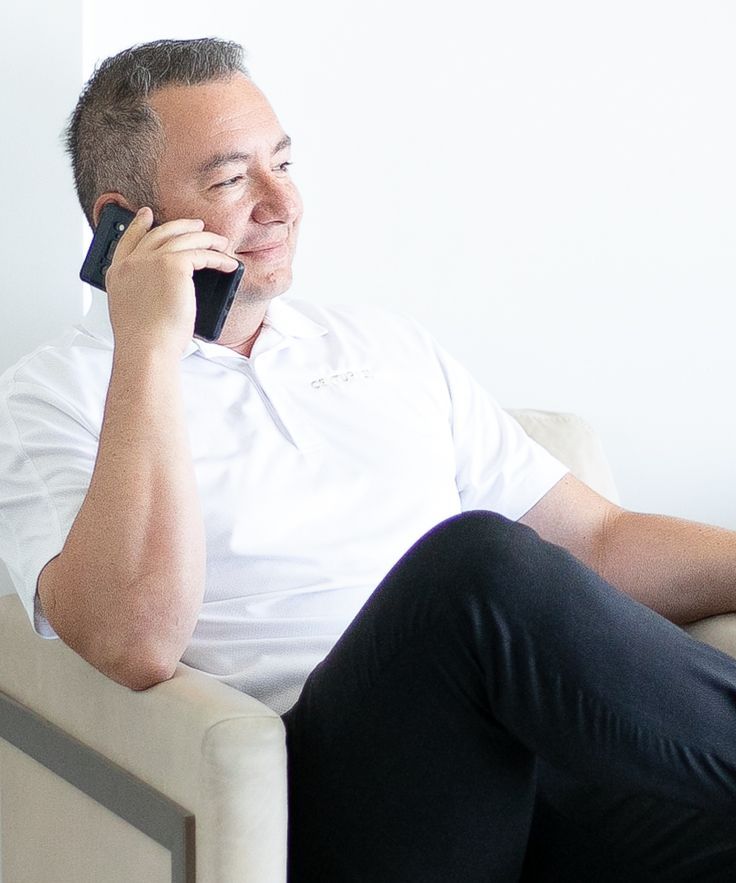 Ben’s expertise and experience allow him to negotiate complex situations in a deliberate and focused manner. As the Broker/Owner of Century 21 Toma Partners, he helps bind deals together and secures favorable terms for clients. Ben’s understanding of statistics, market drivers, and local trends has enabled Century21 Toma Partners to thrive in any market situation.  Prior to founding Toma Partners in 2008, Ben spent a decade developing and implementing analytical tools for a Fortune 100 company helping the company track profitability, salesperson outcomes, and transaction volume. His analytical and diplomatic skills have uniquely equipped him to be an effective public servant in his capacity as a Representative for District 22 in the Arizona House of Representatives and Chairman of the House Ways & Means Committee. Ben’s commitment to the welfare of others is demonstrated in his ongoing investments in the Benita Foundation, a charity dedicated to helping orphaned children and impoverished families in Romania, and his support of local charities including Choices Pregnancy Centers, Phoenix Inner City Kids, and serving as the music ministry leader at his local church. Ben and his wife, Ani, have been married for over 20 years
and are raising five amazing daughters. 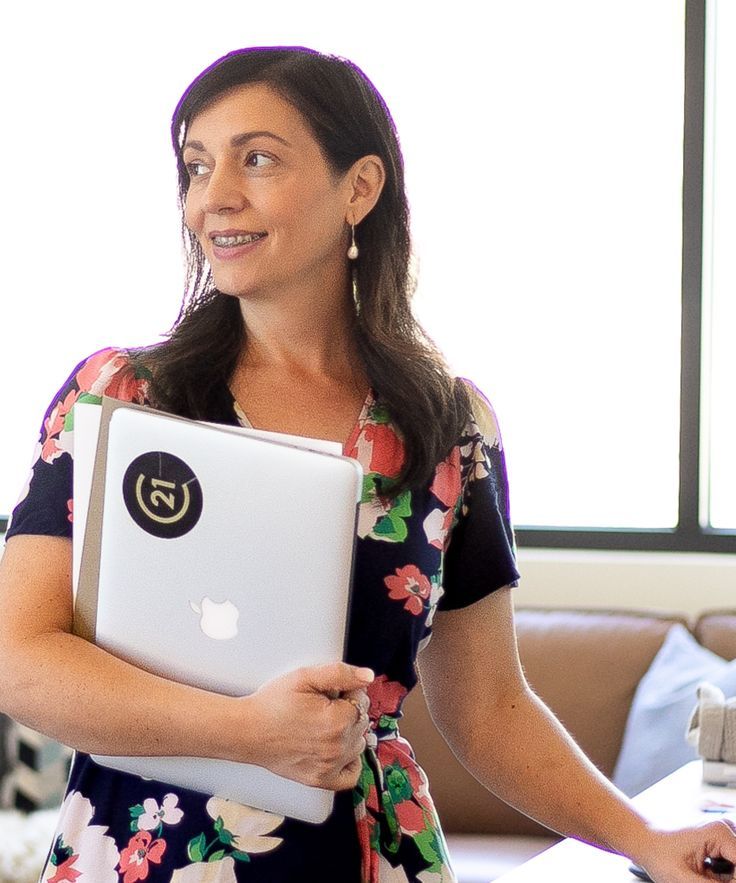 Since the inception of their real estate brokerage in 2008, Ben and Ani Toma have always worked together, establishing the business and raising their five lovely girls. Ani Toma has passionately served Century 21 Toma Partners starting with marketing, staging, recruiting, and coaching/training roles, and rose to CEO of the company. A Graphic Design graduate of the Art Institute of Phoenix with 23 years of experience in advertising/design, Ani has a unique set of skills to run a real estate brokerage. Previously, Ani ran her own Design consulting business where she developed many of her business skills. In 2001, Ani was awarded two Addy Awards, early on in her design career. Even though her artsy side is a strength she continues to leverage, she quickly realized that design only came second to her love for coaching, team-building, and running their family company. She attributes much of her leadership skills to raising her daughters with grit and tenacity. The results speak for themselves: the company has more than tripled in agent count and revenue in the last five years under her leadership. Ani's role as CEO is well earned and allows the C21TP family team to continue to provide the highest level of customer service, commitment to excellence, and family culture for which the company has become known. Ani also serves as Ladies Ministry Director at her local church and is involved in both global and local charities, such as the Benita International Organization, Phoenix Inner-City Kids, Center for AZ Policy, and Choices Pregnancy Center. In her free time, Ani enjoys traveling, hiking, reading, and anything that includes spending time with Ben and their five amazing girls. 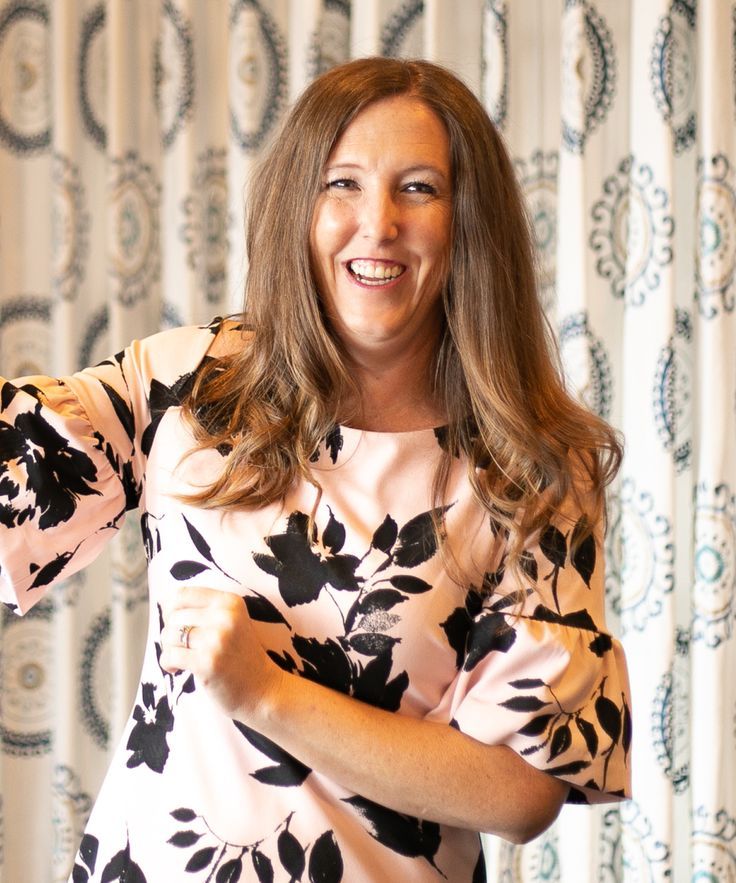 Erica is a fourth-generation native to our beautiful state of Arizona and has lived throughout the valley of the sun. She earned her bachelor’s degree in Kinesiology from Arizona State University, and also obtained a license in massage therapy. With over a decade of experience as an office manager and gymnastics coach, as well as a self-starter to her own massage therapy practice in Scottsdale, Erica’s multi-tasking and detail-oriented abilities shine through her work. She brings her talents and skill set to the Toma team and enhances the efficiency and workflow of our day-to-day operations. She always serves with a smile and joyful attitude and truly applies her passion and attention to detail to each task at hand. While she loves her work, her family and home are her priority. Erica and her husband Michael are proud parents to two beautiful children, and they love to travel and treasure special moments along the way. 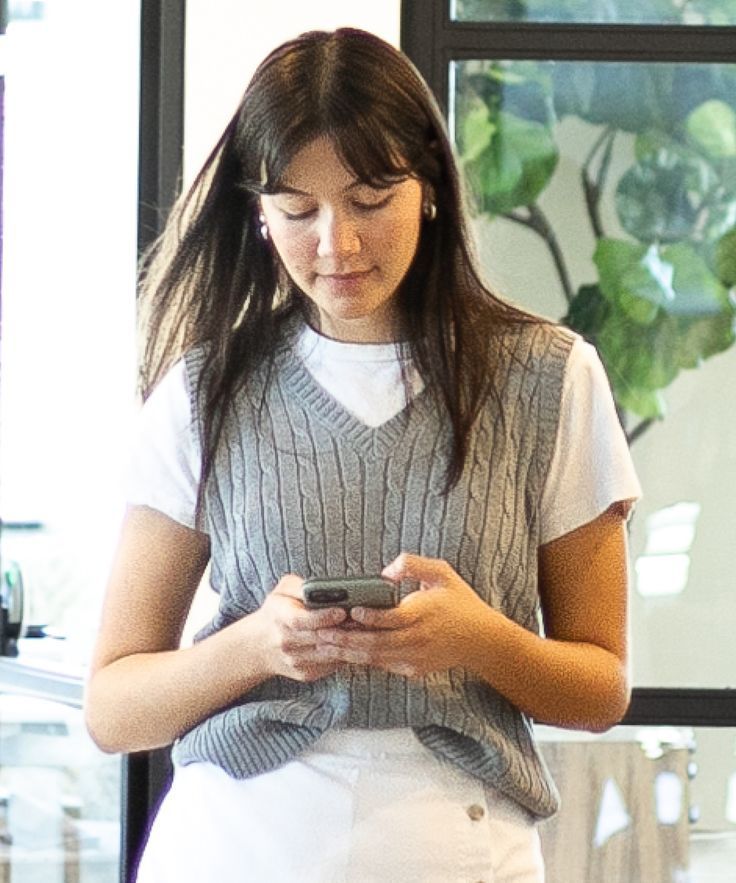 Deniza is currently attending Arizona State University in pursuit of a Bachelor's in Civic and Economic Thought in Leadership. She is a go-getter and one of those people you can always count on to follow through. She has a discerning eye for design and great insight in business. She is the second daughter of Ben and Ani's five girls and is used to working with family and adapting to change. Her consistency and professionalism shines in everything she does.

Our Site Pages
Our Communities

Do Not Sell My Personal Information
©2022 Century 21 Real Estate LLC. All rights reserved. CENTURY 21®, the CENTURY 21 Logo and C21® are registered service marks owned by Century 21 Real Estate LLC. Century 21 Real Estate LLC fully supports the principles of the Fair Housing Act and the Equal Opportunity Act. Each office is independently owned and operated. Listing information is deemed reliable but not guaranteed accurate.
Data powered by Attom Data Solutions. Copyright© 2022. Information deemed reliable but not guaranteed.
*Based on a 30-year fixed rate of 3.38% with 20% down. The estimated payment is offered for convenience and is not an offer of credit. Due to market fluctuations, interest rates are subject to change at any time and without notice. Interest rates are also subject to credit and property approval based on secondary market guidelines. The rates shown are based on average rates for our best qualified customers. Your individual rate may vary. Rates may differ for FHA, VA or jumbo loans.
An error has occured.